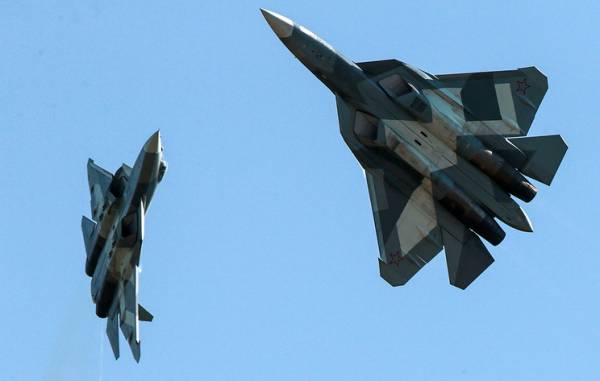 The fifth generation fighter, the su-57

MOSCOW, August 12. /TASS/. Work on combat aircraft of the sixth generation is already underway in Russia. While its predecessor, the su-57 preparing to enter the troops, the appearance of the new aircraft, its properties and abilities are understood even by the designers of the leading Russian enterprises. What can be the fighter of the sixth generation – in the material TASS, dedicated to the Day of Air and space forces (VKS) Russia.