Us sanctions against Russia will hit, not least in business in the United States. This point of view in a newspaper column in the newspaper the Hill was expressed by the Vice-President of the National Council for foreign trade Richard Sawaya. 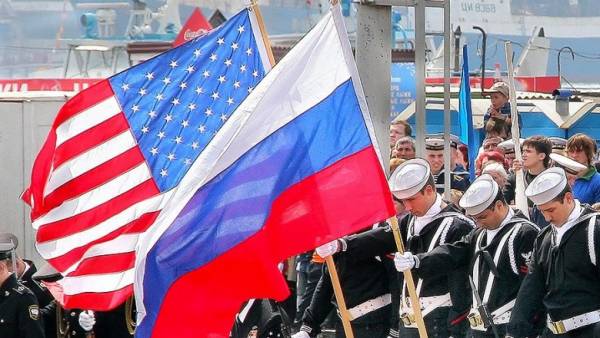 According to him, due to the new sanctions, American businesses will be forced to exit the joint ventures in Russia or with Russian partners.

“This means that the Russian company is buying a stake in the project anywhere in the world, in fact, oust the American company” — the expert believes.

The negative effect of anti-Russian sanctions for US companies, says Sawaya, will be felt in the energy sector and all other industries.

On 8 August, the state Department announced new sanctions against Russia because of the “case Skrypalia”. The first package of restrictive measures should come into force on 22 August. It concerns the supply to Russia of dual-use products. The second package, which will be considered in three months, and can involve an almost complete cessation of exports from the us.