MOSCOW, 9 Aug — RIA Novosti. Modern corals were contemporaries of dinosaurs, their ancestors and the symbionts appeared in the Jurassic period and survived several mass extinctions of animals. To such conclusion genetics, published an article in the journal Current Biology. 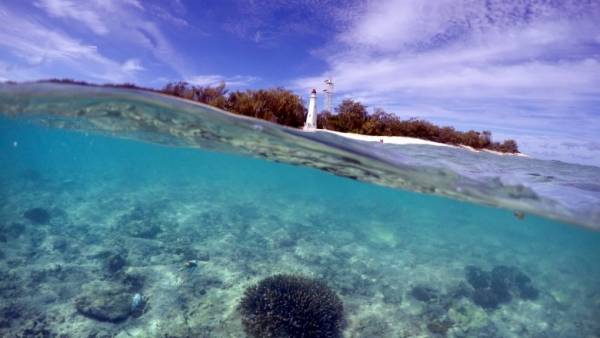 “Previously, we assumed that modern corals appeared about 50 million years ago. Our analysis indicates that it happened much earlier, the ancestors of the polyps and algae began to live together at the dawn of the age of dinosaurs, about 160 million years ago. They’ve been through some of the most powerful cataclysms, almost completely erasing them from the face of the Earth,” said Todd Lagunes (Todd LaJeunesse) from the University of Pennsylvania (USA).

Corals are one of the most ancient and primitive invertebrate creatures, whose ancestors appeared during the Cambrian explosion. In the distant past they were predators, but today the majority of polyps provides itself with food, “growing” symbiotic single-celled algae.

Colonies of these polyps is one of the most sensitive indicators of climate change and environmental changes in ocean waters. The slightest changes in average water temperature, movement of currents and acidity affect the ability of corals to build calcareous shells. In particular, warming water and acidification prevent the polyps to capture calcium ions and carbon dioxide that destroys their shells and have a negative impact on the strength of reefs.

For this reason, scientists believed that modern corals and their colonies appeared relatively recently, as any serious climate change, and especially mass extinction of animals, was more likely to affect polyps and their companions.