In Los Angeles started investigation in the case of Segal harassment

MOSCOW, 10 Aug — RIA Novosti. The office of Los Angeles began testing out new allegations of sexual harassment that were made against actor Steven Seagal, reports Deadline. 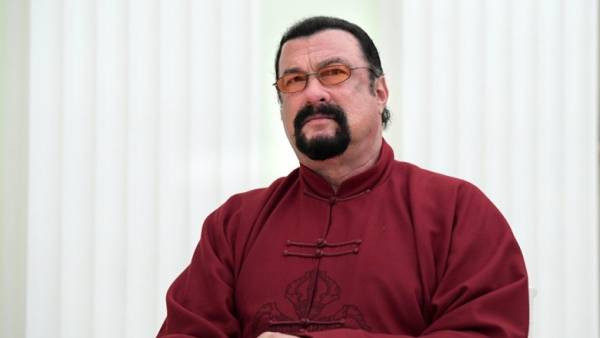 It is noted that in addition to Seagal in a police dossier featured actor Anthony Anderson and Hollywood producer Harvey Weinstein.

In recent months, Seagal was accused of assaulting more than ten women.

Career of a number of American actors and show business ended in 2017-2018, the backdrop of allegations of harassment. The largest was the scandal with the producer Harvey Weinstein, who was accused of assaulting dozens of women, including actress Angelina Jolie, Ashley Judd and Gwyneth Paltrow.

Sixth of August it became known that Segal was appointed the special representative of the Russian foreign Ministry on issues of Russian-American cultural ties. Its mission is to promote the further development of Russian-American relations in the humanitarian sphere, including cooperation in the sphere of culture, art, public and youth exchanges.