In Germany assessed the impact of the food embargo Russia

BERLIN, 10 Aug — RIA Novosti. The impact of the Russian food embargo on the level of production, incomes and market prices in the agricultural sector in Germany is assessed as very limited, said RIA Novosti in the Ministry of food and agriculture of Germany. 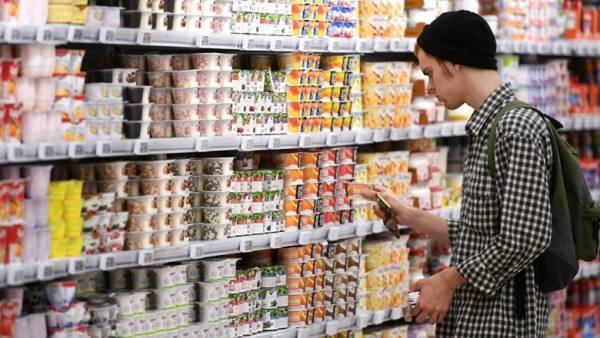 “Sectoral impact of Russian sanctions on the level of production, incomes and market prices of the German agri-food industry as a whole is assessed as very limited. According to model calculations, in the summer of 2015 revenues in the sector of agriculture of Germany temporarily dropped because of the embargo at a maximum of 0.3 percent, the German food industry — a maximum of 0.4 percent. Since that time, the effect was to further weaken,” — said in response to the press-service of the Ministry on the request of the Agency.

The Department indicated that trade in the agricultural sector between Russia and Germany “decreased before the introduction of the food embargo in August 2014 due to various veterinary-legal measures taken by the Russian Federation.”

“The decline in bilateral trade in agriculture with Russia was largely offset by a shift to other markets”, — is spoken in the reply of the Ministry.

Previously interviewed by RIA Novosti representatives of foreign businesses said that the food embargo Russia was the deterioration of the economic situation of dairy producers in France and other countries and to falling prices for pork in Belgium.

Monday marked four years since the beginning of the Russian response, which became a reaction to the EU sanctions.

President Vladimir Putin signed the corresponding decree on 6 August 2014. Then the ban includes food products from USA, EU, Canada, Australia and Norway: meat, sausages, fish and seafood, vegetables, fruits and dairy products. In July, the decree was extended until the end of 2019.