Scientists told about the dangers of excessive sleep

MOSCOW, 9 Aug — RIA Novosti. Sleep lasting more than eight hours can not only hurt the psyche, but also twice to increase the chances of dying from stroke and cardiovascular diseases. To such conclusion scientists from Kolskogo University in the UK, writes the online edition of Science Alert. 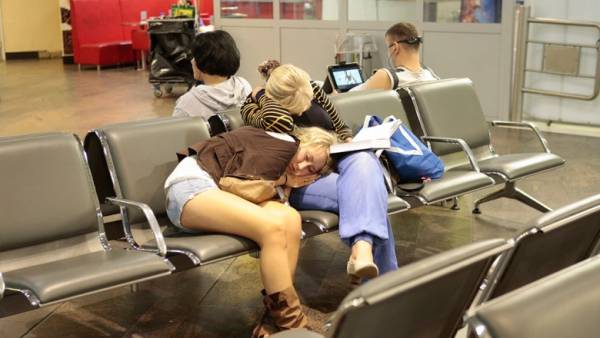 Experts analyzed 74 studies encompassing more than three million participants. It turned out that ten-hour sleep increases the likelihood of death by 30 percent compared to seven hours.

The risk of death from stroke increases by 56 percent and from cardiovascular disease by 49 percent. Poor sleep is also associated with health problems and increases the risk of heart disease by 44 percent.

Previously, researchers from the Medical College of albert Einstein in the United States found that a properly drafted schedule of night and strict adherence to circadian rhythms can significantly improve the productivity and feel fit and healthy.

Another important factor is the posture in your sleep — in order to maintain the correct position of the head and neck requires a special pillow. For the most complete and rapid relaxation experts from the National sleep Foundation of the USA suggest to put a pillow under your legs in the event that if a person is more comfortable sleeping on the back.