Businessman Yevgeny Prigozhin has declared, that has nothing to do with any projects in the Central African Republic (CAR), where at the end of July were killed three Russian journalists. About it writes RBC with reference to the press service of Prigogine. 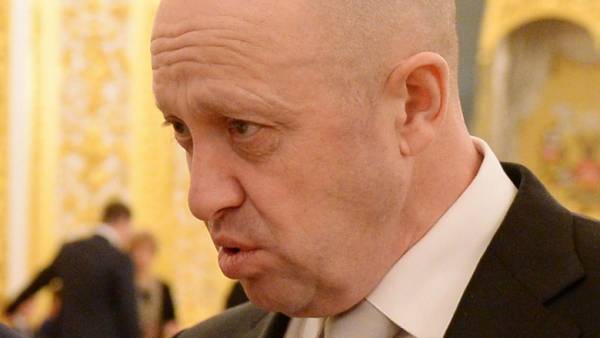 Representatives of the businessman say that he is not engaged in either civil or military projects in the Central African Republic. Also it has no relation to the creation and funding of the media, particularly publications “Federal news Agency”, “Politics today” and “the Economy today”.

Earlier in mass media there was unconfirmed information about the relationship of Prigogine with the private military company (PMC) Wagner, whose staff are alleged to be working in the CAR for a fee in the form of gold bars from the local mines.

According to one version, that it was dedicated to the investigation killed in CAR Russian journalist Orhan Jemal, Alexander Rastorguev and Kirill Radchenko. The Russian foreign Ministry has denied this version.

The journalists were shot on the road from CAR capital Bangui to the town of Bambari. They entered the country as tourists and were in possession of expired accreditation.