MOSCOW, 9 Aug — RIA Novosti. Russia promises to mirror response to sanctions that the US plans to impose against Moscow, said at a briefing on Thursday the official representative of Russian foreign Ministry Maria Zakharova. 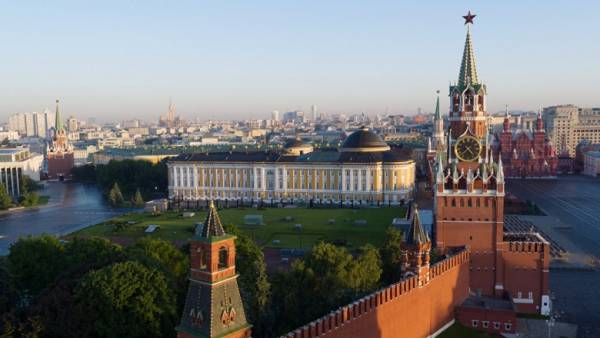 If we are talking about any other country, we, unfortunately, have to act appropriately. This can be called a mirror, symmetrical, whatever.Maria Saharanafrican the representative of the Russian foreign Ministry

On Wednesday, the US administration announced new sanctions against Russia over its alleged use of chemical weapons in the British Salisbury.

The basis of the sanctions laid down by the American law on the control of chemical and biological weapons, adopted in 1991. He had previously applied in March 2018, when the United States imposed sanctions against the DPRK for the use of chemical weapons in the murder of Kim Jong-Nam, brother of North Korean leader Kim Jong-UN, and against Syria in 2013.

In the English town of Salisbury on March 4, according to British authorities, was poisoned, former GRU officer Sergey Skripal and his daughter Julia, which triggered a major international scandal. London believes that the poisoning Skrobala substance A234 involved in the Russian government, Moscow categorically denies it. The US sided with its ally, sending out of the country 60 Russian diplomats.