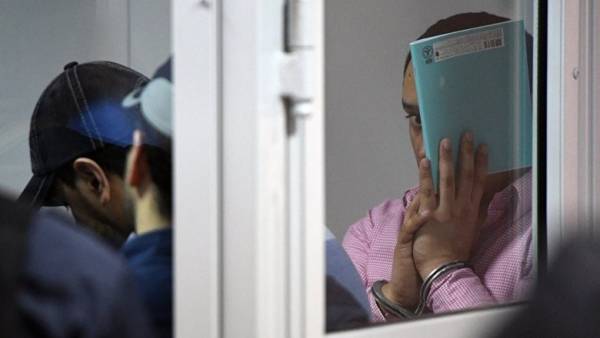 What is known about the “gang GTA”

“Gang GTA”, the media dubbed the crime group that was operating in Moscow in 2012-2014. The title refers to the popular computer game Grand Theft Auto (GTA).

According to investigators, the gang consisted of about 15 people from Central Asia, on account of half a dozen robberies, killing 17 people and an assassination attempt on two.

Attack bandits made on suburban highways. At night they forced the drivers to stop, punching the wheels of cars with homemade spikes, kill the victims and took their property.

In August 2017 Moscow regional skirmish involving gang members. Five defendants attacked the two guards that accompanied them in the Elevator was released and took control of the weapon. In the shootout the three defendants killed and a fourth later died in hospital.