Disclosed the details of new US sanctions against Russia

New anti-Russian sanctions will affect the export of electronics, as well as a number of components and technologies from the oil and gas industry. It is reported by TASS, citing a senior representative of the US state Department, speaking at a telephone briefing for European journalists. 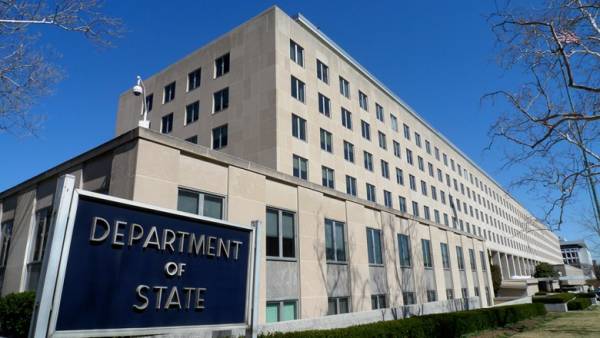 “The restrictive measures will affect many high-tech sectors, including electronics and communications, lasers, sensors and advanced processing technology of oil and gas”, — said the representative office.

He noted that the US government did not discuss its sanctions with foreign partners. According to him, they will have to decide on introduction of additional sanctions against Russia.

Washington has promised to introduce new sanctions against Russia on 22 August due to attributed to Moscow of involvement in the poisoning in Britain of former GRU officer Sergei Skripal and his daughter. Moscow has repeatedly denied the accusations.