MOSCOW, 9 Aug — RIA Novosti. Air France has provided Investigative Committee of Russia the documents connected with the dead in the Central African Republic journalists, including the death certificate Orhan Cemal, reports the RF IC in the messenger “tamtam”. 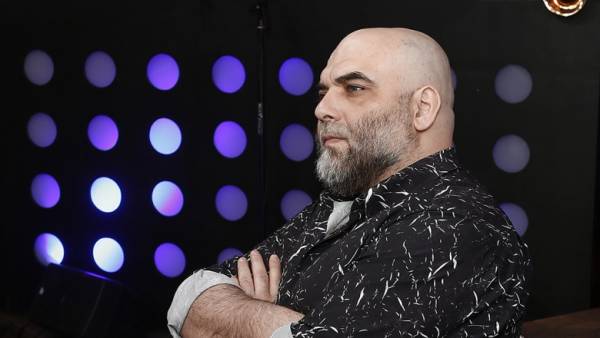 “Air France, the aircraft in the Russian Federation were delivered the bodies of those killed in the Central African Republic journalists yesterday have provided UK Russia the documents, including death certificate Orhan Cemal. The document will be given by investigators to the journalist’s widow at her request,” — said in the message.

In the Central African Republic 30 July killed Kirill Radchenko, Alexander Rastorguev and Orkhan Jemal, they were in possession of an expired press card various media. The RF IC opened a criminal case under article “murder”. As reported by the Center for management investigation, the journalists were filming a documentary about the presence of Russian military trainers in the Central African Republic, while the Russian foreign Ministry has described as absurd reports about the investigation into the activities of PMCs in the CAR, putting that office in March, reported sending instructors to the country. The Embassy of the Russian Federation deals with the question of transportation of dead bodies of Russian journalists in the homeland, it will happen in the coming days.

The situation in the CAR deteriorated in early December 2013, when in Bangui, clashes between militants of the Islamist grouping “seleka” and opposing them rebels-Christians. According to the UN at the end of July, during the conflict up to a million people were forced to flee their homes, killed about 6 thousand people.

Previously on the website of the consular Department of the Russian foreign Ministry was published recommendations, which state that the police CAR “are in disrepair and count on their help in case of trouble does not have”. In the Russian Ministry noted that the criminogenic situation in the Central African Republic difficult, there are frequent armed robberies and killings, attacks on foreigners, and so a visit to the country involves a lot of risk and, consequently, highly undesirable.