Russia had a secret plan in case of aggravation of situation in South Ossetia, but when the conflict started, not everything went according to it, told in an interview to “Kommersant” the Russian President’s special envoy for environmental issues, ecology and transport Sergei Ivanov, who until 2007 was the Minister of defense, in the war of 2008 occupied the post of Deputy Prime Minister and was in charge of the military-industrial complex. 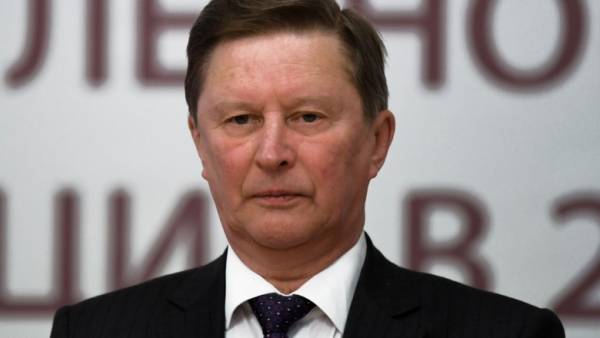 “Our staff in 2007 — by that time, the low-intensity conflicts have emerged in South Ossetia, has developed a secret plan of our actions in that case, if in South Ossetia will begin full-scale military actions and will be jeopardized or killed Russian citizens”, — said Sergey Ivanov.

To reveal the contents of the plan, he refused, but hinted that the document is provided for preventing seizure attempts by the Georgian troops of the Roki tunnel linking South Ossetia and Russia.

“The details of the plan never reveal, of course. I saw this plan and passed, he was in the General staff. But one part of the plan was seasoned well because I have to mention about the Roki tunnel. It’s a way of life, and we knew that would cost Georgian troops to seize the Roki tunnel, to talk about further developments is possible with high probability. To develop the idea will not, you yourself know perfectly well”, — said Sergey Ivanov.