Protection Zakharchenko, head of the armed forces on the confiscation of money and apartments

MOSCOW, 8 Aug — RIA Novosti. Protection of the notorious Colonel Dmitry Zakharchenko complained to the Supreme court for a confiscation he discovered his family billion rubles, and apartments. 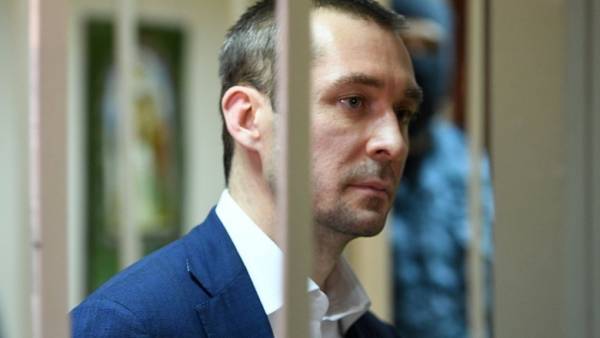 According to the defense, the decision to appeal the property in favor of the state, adopted before the verdict in a criminal case of corruption, illegally.

“Today we filed an appeal in the Supreme court demanding the decision (about the treatment of the property income of the state) to cancel the claim (the Prosecutor General) leave without satisfaction”, — told RIA Novosti lawyer Colonel Alexander Gorbatenko.