Domestic violence may be associated with increased fertility in the family and even be the cause. Scientists have tested and confirmed this hypothesis on the example of South American Indians chimane, in a society where abused women on average, more children. The results presented in the journal Nature Human Behavior. 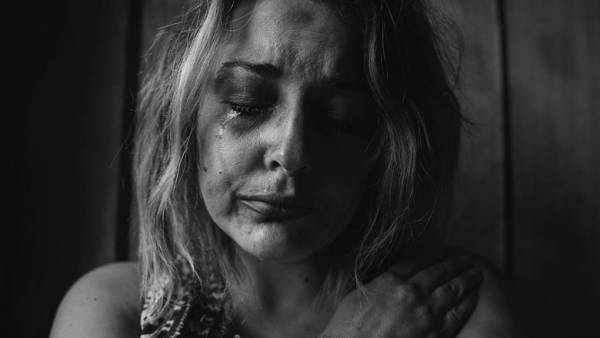 Domestic violence — physical or psychological — is spread worldwide. In most cases, it comes from men and victims are women or children. Because this behavior is widespread almost everywhere, regardless of the level of development of society, scholars can investigate it even in the simplest societies.

In the new work, the researchers decided to test their ideas on the example of the Indian tribe chimane from South America. Previous studies have shown that among chimane as anywhere on Earth, found domestic violence by men. Approximately 85% of women said to be victims of their husbands. In such families also had more children, and women were more likely to give birth the following year after an act of violence, the latter was true for all women in General, and for those who have had multiple marriages.

The study was conducted on a limited sample — researchers interviewed 105 women. There were other problems that could affect its objectivity: for example, respondents talked about long-past events, and some earlier studies, scientists have found that such information can be unreliable.

The authors do not believe that the results can make an unambiguous conclusion that domestic violence is advantageous from the point of view of evolution.

For example, the current situation may be very different from the historical, as it is now much easier to get quality alcohol which often causes violence. Scientists say that this issue needs further research in a broader cultural context and expressed in different degrees of sexual inequality and the dynamics between people.