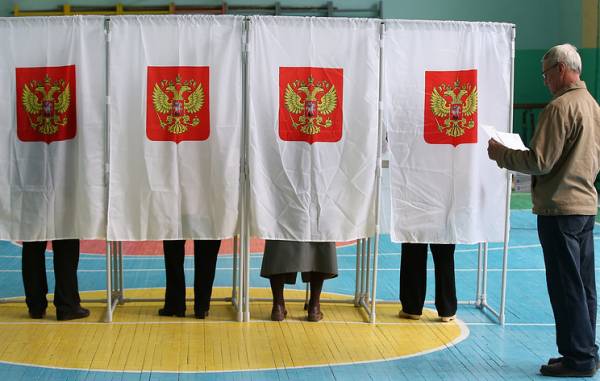 MOSCOW, 8 Aug. /TASS/. Three political and public forces received on Wednesday the resolution of the Central election Commission to continue work on preparation for the national referendum proposed by the government of the Russian Federation the changes in the pension system. Their questions sound almost the same, and therefore the initiative group automatically become competitors, as referendums on similar issues is impossible.

The Communists, who first proposed a pension referendum, do not rule out Association with other groups. Now the initiators of the plebiscite have two months to arrange the meeting of initiative groups in half of the regions of the country.

Two months and 43 in the region

The Central election Commission on 8 August approved the wording of the questions, which three are independent from each other, the initiative group created by spravoross Ilya Sviridov in Moscow, volunteers in Moscow and the Communist party in Altai Krai, offer to submit for national referendum against the increase in retirement age. The three questions of the initiative group are similar.