Flowers have learned to smell 99 million years ago

Perhaps flowers have learned to smell even during the Cretaceous, 99 million years ago, according to Historical Biology. 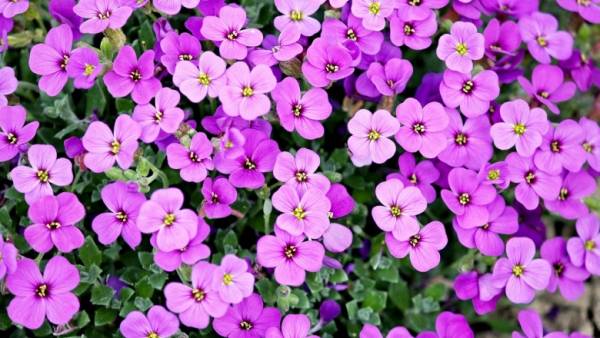 To such conclusion the American paleontologists, studying the structure of the flowers preserved in amber.

They didn’t have bright petals, but it was a secretory tissue that produce odorous substances.

Thus, according to the researchers, to attract pollinating insects, ancient colors had to rely only on smell.

Flowering plants attract pollinators in various ways. It can be a bright flower petals or nectar collecting insects which pollinate the flower. In some species, the flower has the appearance of a trap, falling into which the insects inevitably pollinate the flower, other plants mimic the shape and smell of the females of any species, attracting males, pollinators, and insect-victims for attracting predatory insects. One of the main ways of attracting is the smell. Volatile odorous substances are produced in the secretory plant tissues such as glandular trichomes — hairs, covering the surface of plants, which are produced by the essential oil glands aleatory and osmotre.

The earliest flowering plants appeared about 160 million years ago. According to the American paleontologist George and Greg Oinarov from Oregon State University, flowers learned to develop odorants in a few tens of millions of years after its appearance.

The researchers examined two types of flowers, Cascolaurus burmensis and Tropidogyne pentaptera, preserved in Burmese amber age 99 million years and found in them the sepals with secretory tissue at least two types of glandular trichomes and aleatory. Also, the flowers were already nectaries — glands that produce sugary nectar. But the petals have a 99-millionometer colors was not. But the Oligocene and Miocene plants have been found in Dominican amber 20-30 million years old, the petals have already appeared. In addition to the petals insects were attracted by the anthers (part of stamen with pollen). In piece of Dominican amber-preserved bee sat down on the duster.

I’m willing to bet that some dinosaurs could feel the aroma of these ancient colors. Actually, the odorous substances of flowers could attract even the giant reptiles.George Polynucleotides

Recently, scientists have found that insects are attracted not just colored petals, and their specific color. It turned out that wild bees are attracted to flowers blue, especially if they also fluoresce in the same spectral region.