ATHENS, August 6 — RIA Novosti, Gennady Melnik. The response of Greece touches the head of the political Bureau of the foreign Minister of Greece Giorgos, Sakellariou, reported RIA Novosti a source in the Greek government circles. 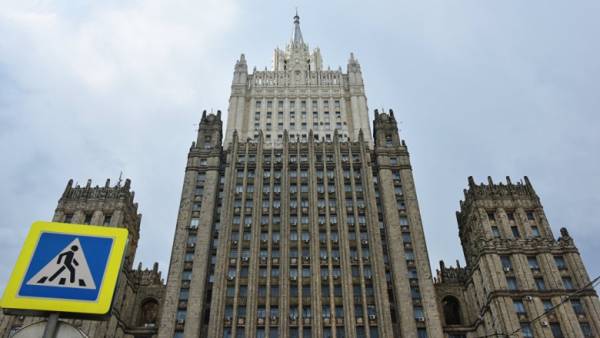 The source of the Agency reported three the Greeks, which will affect the response of Russia.

“Russia sends trade representative of the Embassy of Greece in Moscow, and also responsible for communication of the Embassy,” said the source. “In addition denied entry to the head of the political office of the Minister of foreign Affairs of Greece Giorgos, Sakellariou”, — said the Agency interlocutor.