The Ministry of economic development prepared a methodology of sociological research of level of corruption in the Russian regions. The relevant draft government decree on approving the methodology, the questionnaire and survey instructions published on regulation.gov.ru. 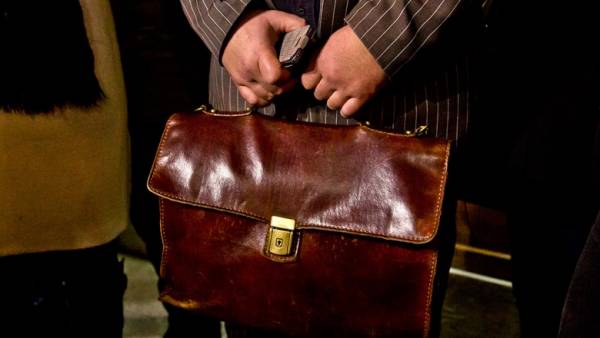 The methodology was developed according to the decree of President Vladimir Putin on the national plan of counteraction of corruption for 2018-2020 Its main purpose is “evaluation of structure and specifics of corruption in the constituent subjects of the Russian Federation, as well as the effectiveness of anti-corruption measures”. The study will provide information needed to develop effective anti-corruption measures, says the Ministry of economic development.

Respondents are asked to answer questions about which areas of life is especially prevalent corruption, as well as what and how changes in this area.

In particular, respondents are asked to clarify if they know how much of a bribe you can get this or that service. Among the answers in question lists estimated prices ranging from 3000 to 200 000 RUB and more.

Each form is a clear reference to a specific territory. For the survey, the geolocation will be recorded for later GPS control point survey, it is noted in the accompanying documents.

The Ministry of economic development indicates that for 2010-2017 already organized in the regions among all segments of the population of the study on corruption and anti-corruption measures.