Supporters are in jail the head of the Serpukhov district near Moscow Aleksander Shestun has held a series of pickets in his defense at the entrance to Lefortovo. The politician’s wife Julia told “Kommersant” that tomorrow, August 8, the Basmanny court held a hearing on the question of extending the measure of restraint for mister Shestun. 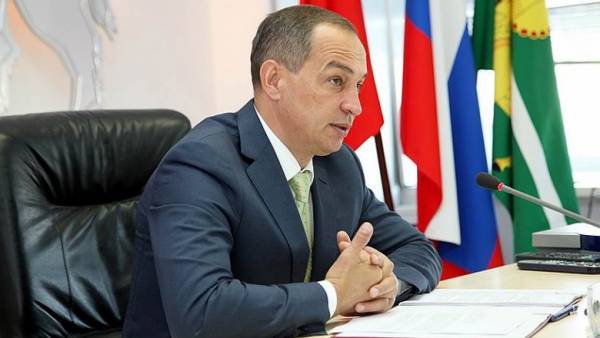 During the picketing, the daughter of Alexander Shestun Maria wrote the letter to the President of Russia Vladimir Putin and the Chairman of Moscow city court Olga Yegorova. She recalled that her father the second week of hunger strike in Lefortovo, demanding to return him home to the children.

Well-known fact that all the processes for changing the measure of restraint a mere formality. My father is not ordinary and has a great resonance in Russia, and therefore I beg you not to allow the transformation of future process to an empty formality. Our father is not a criminal, he is a hero and a patriot of Russia!Maria Shestun

Mister Shestun is under arrest since June 13. In its relation criminal case about excess of powers of office with causing heavy damage. Of accusations he denies. In April mister Shestun has published on its YouTube channel a video in which he appealed to President Vladimir Putin and told about the threats by Moscow authorities and the FSB. After the last trial on which the judge refused to change mister Shestun measure, the head of the Serpukhov district, announced that he intends to run again for this post, and the documents in Mosoblispolkom for him by proxy will give the Director of the prison in which it is contained. TIK Serpukhov district his registration was refused.

See also: the Head of the Serpukhov district detained because of the events of a decade ago