Media: has become a well-known cause of the fight involving Naseri

Became known the details of the fight with French actor Sami Naseri, which occurred on the night of 4 to 5 August in one of the Moscow bars, reports FAN. 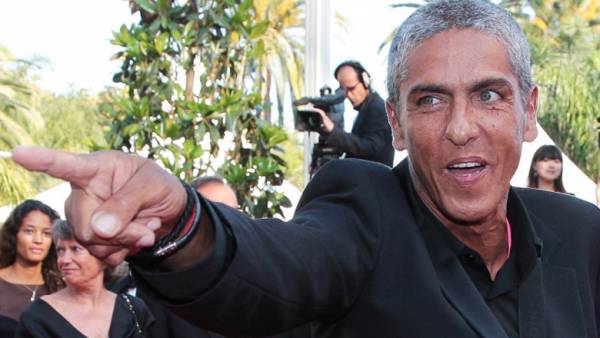 According to reports, the French actor, along with his brother rested in Moscow karaoke bar “VOX”. He had a conflict with another visitor facilities because of the queue to the microphone, resulting in a fight. Naseri got hit in the face and was forced to seek medical care in scientific research Institute Sklifosovsky.

The hospital confirmed the appeal of the actor, and also said that Naseri was discharged on the same day. It is noted that the injury danger is not present.

It is also reported that those detained in connection with a fight at the moment. The circumstances of the incident finds out the district.

Earlier the French Embassy in Russia, commented on the information about beating the French actor in Moscow.