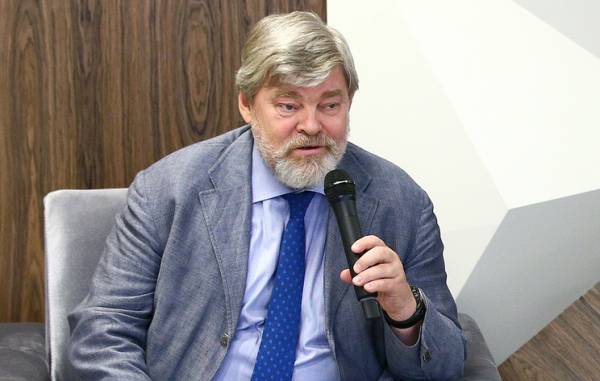 MOSCOW, 7 Aug. /TASS/. The head of the electoral headquarters of the independent candidate in mayors of the capital Sergey Sobyanin Konstantin Remchukov sees no point in the participation of candidate for the post of mayor in the election debate.

“Special sense I do not see” – he has declared on Tuesday to journalists, answering a question of participation Sobyanin in the election debate.