Ambassador, come forth! Saudi Arabia and Canada have fought over women

Ottawa is trying to put pressure on Riyadh, seeking the release of human rights defenders, but receives a harsh response.

The Ministry of foreign Affairs of Saudi Arabia gave to the Ambassador of Canada day to leave the country. Such a harsh reaction came in response to Ottawa, which in Riyadh regarded as interference in the internal Affairs of the Kingdom.

“Open interference in the internal Affairs”

On 3 August the Ministry of foreign Affairs of Canada expressed concern about the detention of civil society activists in Saudi Arabia and demanded their immediate release.

On Twitter foreign Minister of Canada, appeared the following message: “We are deeply concerned by new arrests of civil society activists and fighters for women’s rights in Saudi Arabia, including Samar Badawi. We demand Saudi authorities to immediately release them and all other peace advocates for the rights of man.” 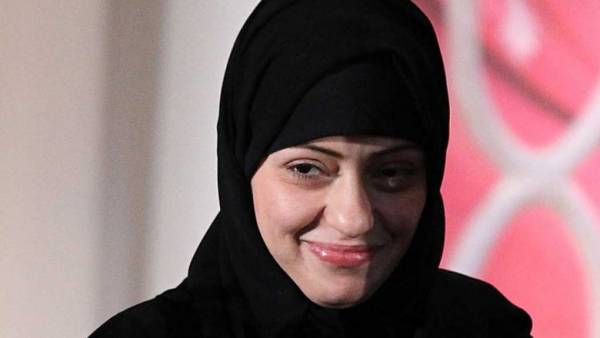 As already mentioned, the reaction of Saudi Arabia was extremely hard. “Canada’s position is a blatant interference in the internal Affairs of the Kingdom, contrary to the foundations of international law and of all agreements governing the relations between States”, — TASS quotes the statement of the foreign Ministry of Saudi Arabia, which was distributed by the Saudi press Agency.

Girl walking in Saudi Arabia in a skirt, arrested

In addition to the expulsion of the Ambassador of Canada, announced that its own Ambassador to Canada, Saudi Arabia recall for consultations, and commercial and financial transactions between the two countries are suspended.

Samar Badawi: the courts and fight for the rights

37-year-old Samar Badawi belongs to a small group of women in Saudi Arabia, which are active in the struggle for their rights and for a liberalization of the regime in the country.