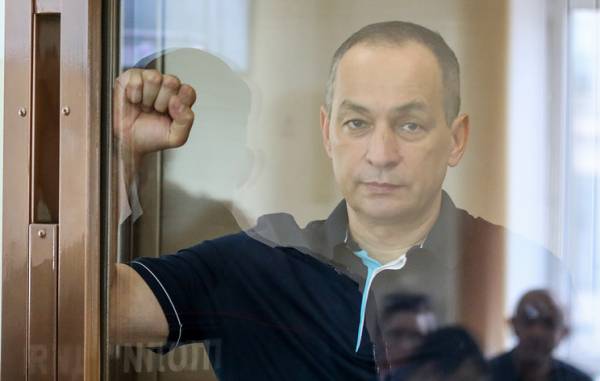 MOSCOW, August 6. /TASS/. Territorial election Commission of the Serpukhov district of the Moscow region refused to register the election of the district head arrested Alexander Shestun. This was reported on Monday TASS the Chairman of the electoral Commission Alexander Workers.

“Refusal of registration on the basis that the petitions are made not at the expense of the electoral Fund,” he said.

Shestun, who is in jail “Lefortovo”, gave documents to the election Commission through its counsel. The electoral Commission said that, contrary to the requirement of the law of signatures in support of a candidate without going open special election accounts. Earlier the administration of the detention facility, citing the lack of investigator, refused to allow the notary or to assure the signature Shestun on the document required to open a special electoral account and the submission of papers to the electoral Commission.