Scientists have discovered “drifting” the planet

Planet bigger than Jupiter almost 12 times, discovered “drifting” in space at a distance of about 20 light years from Earth. 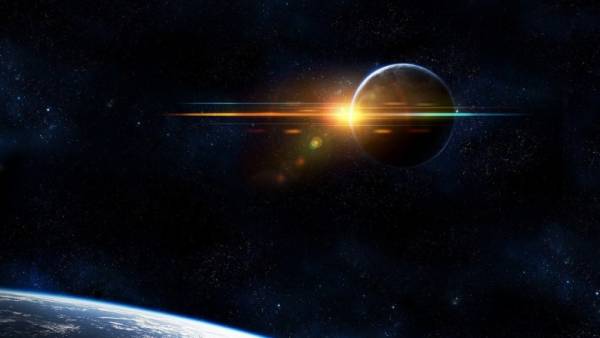 Writes 5 August, The Independent, the celestial body became the first facility of its kind, which managed to detect using a radio telescope. The analysis showed that its magnetic field is 200 times stronger than Jupiter, and is not bound to any star.

This object — something between a planet and a brown dwarf or “failed star.” Thanks to him we can make some amazing discoveries, which could potentially help to understand how the magnetic processes on the planets and the stars.Melody Coductor, astronomer from the University of Arizona (USA)

Unusual object, called SIMP J01365663+0933473, was first spotted in 2016 using the Very Large Array radio telescope located in new Mexico. Then the scientists took it for a brown dwarf. However, in subsequent observations, it was found that he is much younger than supposed to be objects of this kind. This means that the finding is not a “failed star” and “free-floating” planet. It is noted that the first time scientists were able to observe the magnetic field of an object of planetary mass outside the Solar system.

August 3, canadian astrophysicists have confirmed that with the radio telescope was able to capture the signal that occurred, presumably, because of the blast outside the borders of the Solar system. Scientists believe that a signal could cause the death of stars and birth of supernovas. In addition, the sources of such explosions may serve as a black hole.