BARNAUL, August 6 — RIA Novosti. Industrial court of Barnaul on Monday will begin consideration of criminal case of the local resident accused of insulting the feelings of believers and extremism, told RIA Novosti the representative of the court. 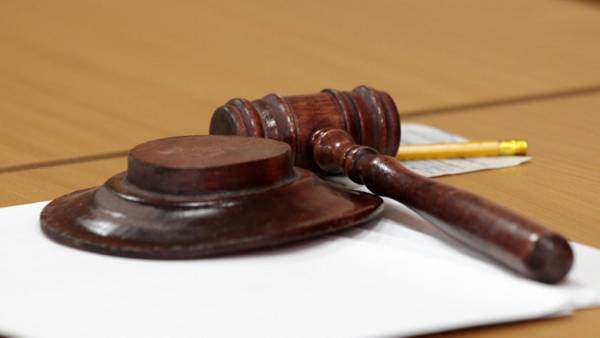 “The case will be considered in a General manner, the meeting would be open, it starts at 13.30 local time. For the main meeting and invited the suspect, its defender and the public Prosecutor”, — said the Agency interlocutor.

As explained by RIA Novosti the representative of SUCK of the Russian Federation for the Altai territory, a few years ago, the girl kept in his page in the social network photos with a strange image, they were sent to the linguistic expertise. Instituted two criminal cases: under part 1 of article 282 (inciting hatred or enmity, and humiliation of dignity) and part 1 of article 148 of the criminal code (violation of the right to freedom of conscience and religion).

The girl in social networks said that the story began in may to her home in the morning came the police conducted a search and seized computer equipment. The first time the girl was silent, but now writes extensively on the Internet about the investigation and about the real terms of imprisonment, which it threatened.

In 2016 in Barnaul for a picture with the caption, posted on the Internet, already tried 17-year-old girl, she received a suspended sentence.

Linguistic examination has established that the statements, which were signed graphic images contain calls to extremism. In 2017 for messages in social networks 17-year-old resident of the village of St. Michael in Altai region, was sentenced to one year of probation.

In total, according to the Supreme court of Russia, in the whole of extremist articles in 2017 604 condemned man. More than half of convicted young people under 25 years.