“We are for Crimea three hundred years of war”: songs explained the disagreement with Makarevich

MOSCOW, 4 Aug — RIA Novosti. Garik Sukachev in an interview with TV channel “Moscow 24” said, why not support the position of his colleagues of Andrey Makarevich in the Crimea. 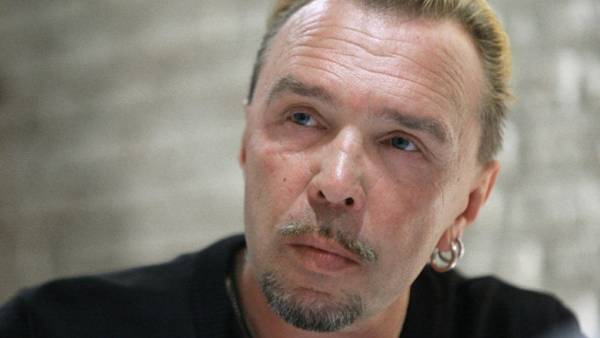 “What to support-that to me? The position of Andrey Makarevich, that Crimea is not ours? Crimea is our. We got three hundred years of fighting. Our sailors, soldiers, civilians — millions of people laid their lives for him,” said the artist.

Sukachev mentioned that during the great Patriotic war for this land, fought not only Russian, but “Ukrainians, Uzbeks, Tatars, and so on — it was the Soviet Union.”

The singer said that he knew the Crimea, as filmed there movie.

“The mood I knew. And Sevastopol was a Russian city, and these are the banners hung “Sevastopol — Russian city” — when he was Ukrainian,” — he added.

Sukachev also mentioned that the Ukrainian government is always blackmailing Russia that will not allow to use black sea ports.

“Really it was impossible to realize that began on the Maidan? And buns American distribute — then, after a month there will be a NATO fleet? That is, you need to be very smart person?” — said songs.

The singer added that Ukraine in the future is no good waiting.

“Ukraine went up. The children raised for them Bandera is a hero to them by the SS characters. What can we do? This is propaganda”.

Crimea became a Russian region after the referendum in March 2014, where 96.77% of voters of the Republic of Crimea and 95.6% of Sevastopol residents supported the idea of joining the Russian Federation. The referendum was held after a coup in Ukraine in 2014. The Kremlin has repeatedly stated that the return of the Crimea to Russia was held in full compliance with international law. According to Vladimir Putin, the Crimea issue “is closed permanently.”