Price of small weaknesses. How much you can save on unhealthy habits

RIA Novosti, Alexander Forest. The big and invisible danger for a personal budget — spending on little treats we allow ourselves every day. 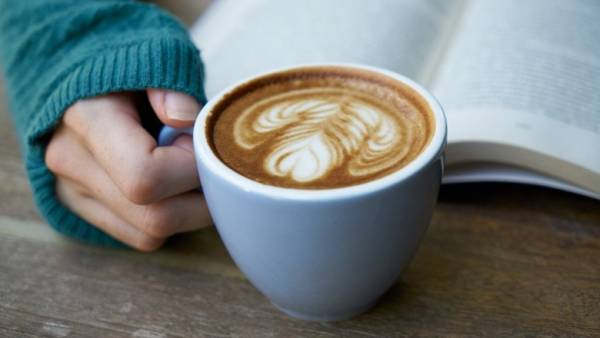 Small spending for the year a tidy sum, and financial losses over several years can amount to millions. The cost of bad habits — in the material RIA Novosti.

Money on the smoke

In 2017 in Russia, it sold 13.1 billion packs of cigarettes. According to VTSIOM, today in the country Smoking 34% of the population-around 50 million people. It is easy to calculate that the average Russian smoker consumes 262 packs a year.

The average price for a pack of one hundred rubles per year accumulates more than 26 thousand. Those who prefer expensive cigarettes (150 rubles), lose almost 40 thousand rubles — the cost of a week tour for two in Turkey.

The costs of heavy smokers who consume a pack of cigarettes a day, 37 and 56 thousand per year, respectively.

In fact, even more. Because cigarette are constantly becoming more expensive because of higher excise taxes. So, from July 1, the rate of excise duties on cigarettes and the cigarettes has increased from 1562 until 1718 rubles per thousand pieces.

The next increase is planned as from 1 January 2019 — ten percent. As a result, according to experts, cigarette low price segment to rise by ten to twelve percent, and cigarettes in the premium segment — seven percent.

From 1 July 2019, the excise tax is likely to again increase. So next year the Russian modest the smoker will have to spend on the habit for about thirty thousand, and “advanced” — about 45 thousand rubles.

If the government continues to increase excise taxes at the current rate, in five years Smoking will have to pay 60-70 thousand rubles a year.

According to analysts of the center of researches Federal and regional alcohol markets (tsifrra), in 2017 the average Russian citizen drank 50 liters of beer, three and a half liters of wine, 6,7 liters of vodka and liquors, about 0.75 liters of brandy and a quart of whiskey, rum, gin, or absinthe.

Beer in a shop costs about 60 rubles for a bottle of half a liter of vodka in the middle price segment — about 500 rubles for half a liter, a bottle of wine (0.7 liters) — about 600 rubles. Brandy, whiskey, rum, gin and absinthe in the sum can be estimated in one thousand roubles.

So, the cost of the average Russian on drinks are 16.4 thousand rubles a year.

If it is to only buy alcohol at retail stores, not in bars and restaurants.

Worldwide, the consumption of strong alcohol is rapidly declining. And Russia is no exception. So interesting to see how things are going with the expense of those who do not drink “nothing stronger than beer.”

According to international analysts, the consumption of beer in Russia is 59 liters per year per person (for comparison, in the Czech Republic, occupying the first place — 142 liters).

At an average price of about 100 rubles per liter, the average Russian spends on beer, about six thousand a year.

However, from the point of view of personal expenses this amount can easily multiply by two, and then three. Because the beer, usually accompanied by a light snack in the form of snacks.

Especially the rapidly growing consumption of crackers — sales increase by about five percent per year. This contributes to the expansion of the home consumption of crackers to save money on visits to cafes and cinemas. But the crackers are much cheaper than most snacks (such as potato chips, sea snacks, nuts, dried fruit) that for many the deciding factor.