The leadership of Regardie offers to arrange a test of the Russians on the knowledge of the rules safe handling of weapons, follows from the document published on the Federal portal of projects of normative legal acts. 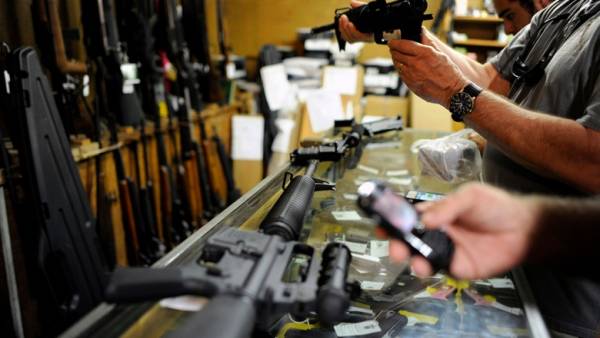 Details on how exactly will be being tested, as the text of the departmental report on the portal is not placed. The basis for the development of this project, information about it is stated the article 13 of the Federal law of 13 December 1996 № 150-FZ “About the weapon”, and paragraph 24 of part 1 of article 9 of the Federal law of 3 July 2016 No. 226-FZ “About the army national guard of the Russian Federation”.

Article 13 of the law On weapons stipulates that the conditions under which citizens have the right to purchase a particular type of weapon. Paragraph 24 of part 1 of article 9 of the law “About the army national guard of the Russian Federation” stipulates the right of Agency staff to inspect the place of production, storage, trade, collecting and exhibiting of weapons and ammunition, as well as documents on the right of possession or use of weapons and to define the procedure of checking the knowledge of rules of safe handling.