American scientists have found that the harm to health from the use of the hookah is comparable to Smoking conventional cigarettes. A study published in the American Journal of Cardiology, briefly about it, reports the University of California, Los Angeles (USA). 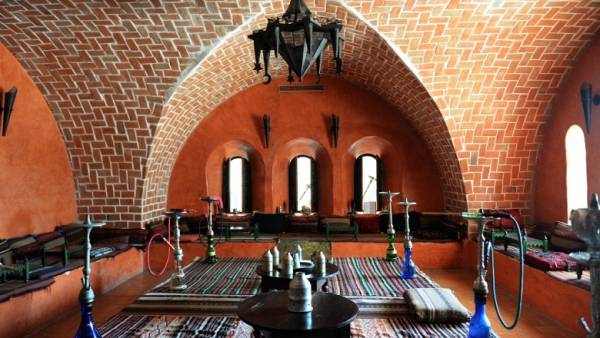 Experts have found that one session of hookah Smoking increases heart rate by 16 beats per minute and increases blood pressure. In addition, the use of the hookah increases the rate of arterial stiffness, considered one of the major risk factors of cardiovascular diseases.

To such conclusions scientists have come, an experiment on a group of 48 volunteers aged from 18 to 34 years. They were asked to smoke Shisha for half an hour. Before and after this, the researchers tracked heart rate, blood pressure and nicotine level in the blood.

Scientists believe that the findings are comparable to those seen after Smoking a conventional cigarettes, and the widespread belief about the lesser harm of hookah is not true. Experts say that the tobacco used in hookahs contain artificial chemical substances that can inflict even greater harm to human health and therefore is prohibited by law for use in the production of ordinary cigarettes.