WASHINGTON, August 3. /TASS/ — In their opinion, Moscow is abusing this opportunity. 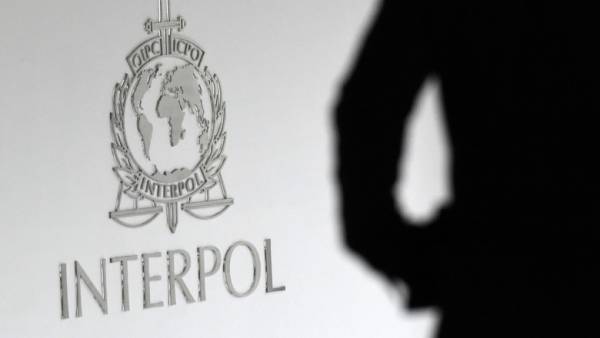 Us senators consider it necessary to limit the right of Russia to use mechanisms for the issuance of the so-called red notices in Interpol (the announcement in the international search of persons) due to the fact that Moscow allegedly abuse this opportunity. The relevant provision in the text of the bill of the sharp tightening of us sanctions against Russia, which was provided by TASS on Friday a source in the office of the U.S. Congress.

From the point of view of the senators, “the Russian Federation has abused the mechanism, the red notice of Interpol, with mainly political goals and for the implementation of the interrogations and persecution of their political opponents.”

In addition, the senators are convinced that persons declared wanted by Interpol on Russia’s request, should not be restricted entry to the territory of the United States and such persons should not be denied political asylum.

Us senators consider it necessary for the United States to work more actively with the countries of Europe and Eurasia for protection from Russia attributed to malicious activity and confrontation with Russia as a whole.