SOCHI, August 3. /TASS/ — the Search will continue all night. 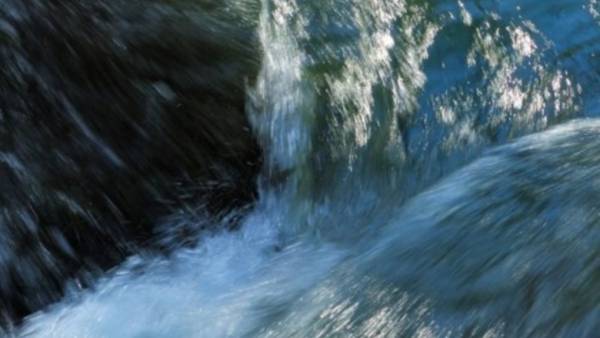 More than 400 people — rescue workers, police, military Regardie, Cossacks and volunteers are looking for two gone with the river in the Sochi children, the search will continue all night. About it reported in a press-service of city hall.

“Kids are looking for more than 400 people, of which 30 rescuers, 250 police officers, about 40 of asguardian. Administration of the city to search for the missing brought about 40 Cossacks and 50 volunteers. On the place where the river meets the sea, four boats on duty and the staff of the southern regional search and rescue squad, police transport and Seaport. The search for the missing will be all night, on the morning of the appointed over the area by helicopter,” — said the press service.

As previously reported, on August 3, in Khostinsky district of Sochi four people — a man, a woman and two children decided to cross the river. In connection with the rain the water level in the river and the rate of flow began to increase, people do not cope with the flow and took them away. The woman came out alone and told rescuers that the river has claimed her relative and children. A little later a man with a head injury was found by rescuers, from hospitalization, he refused.

In the search area, according to the office of civil defense and protection of population of administration of Sochi, on 3 and 4 August is expected heavy rain, thunderstorm, squally wind increase to 20 — 22 m/s. Friday and Saturday in Sochi there is a storm warning.

This is the second such case in a day. Earlier on Friday, according to preliminary data, in the village of Lazarevskoye the boy fell in the storm ditch. Near the grandmother tried to save his grandson, but his over swept into the sea. Later found the child’s body, the regional Department of the SU TFR checks.