SOCHI, Aug 4 — RIA Novosti. Rescuers Sochi was found in the river the body of one of the children, who on Friday took over the river, told RIA Novosti press-service of the southern regional search and rescue team (UCSO) of EMERCOM of Russia. 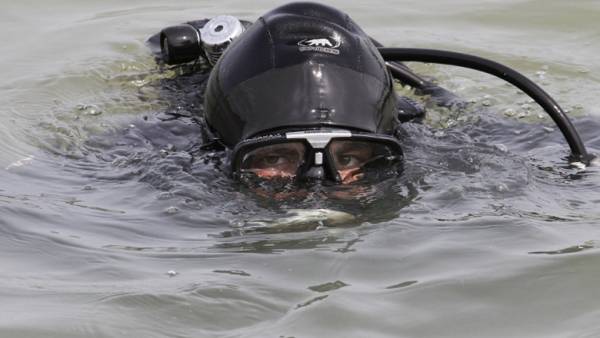 Earlier it was reported that four tourists — a man, a woman and two children 4 and 15 years old, fell into the river Plastunka. Adults were rescued, the children drifted out.

SU IC RF for the Krasnodar region organized a pre-investigation inspection on the fact of disappearance of the two minor children. According to the city hall, in search of the children involved more than 400 people.

“Rescuers found the body of a teenager in the river Sochi,” — said the press service of UCSO.