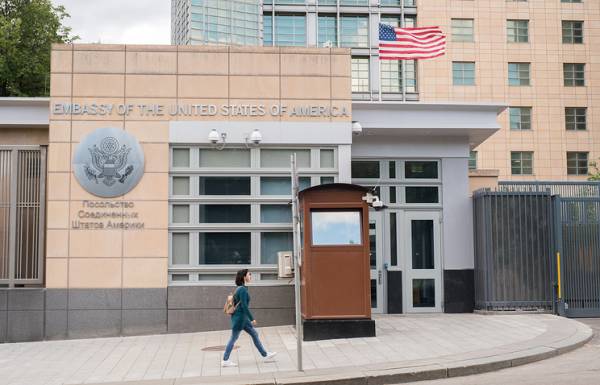 The U.S. Embassy in Moscow

“I don’t know about whom we are talking, what was going on,” said the diplomat. “If there’s any specific data, let him provide, let do, – she added. But it is impossible to comment on what no texture”.