The survey showed that annoys travelers to other travelers

MOSCOW, 2 Jun — RIA Novosti. A global study revealed that the most irritating think noisy travelers, according to Travel Daily News. 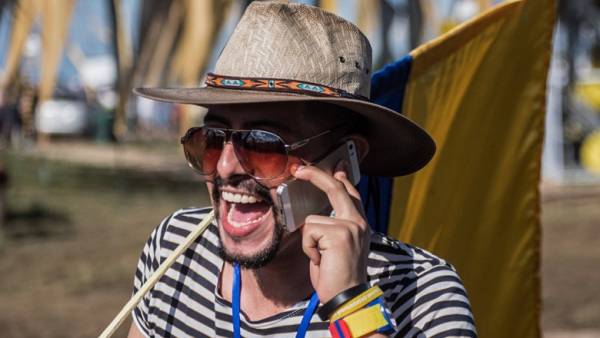 In second place were dependent on mobile devices, and the third — those who are not sensitive to cultural nuances.

Why the hotels in Turkey hurt Russian tourists

Almost half (47%) of the respondents indicated as a complaint that travellers spend too much time on their mobile devices. The most annoying of tourists find the Vietnamese, and the Thais are the least likely to get nervous about this.

The survey also helped to find out what holiday travelers on average spend about two hours for using their mobile phones, which is 15% longer than when they travel with friends and 26% more if a family.

The only exception were Americans: they spend less time on the phones when traveling with family than when you rest alone.

As for the lack of sensitivity to the local culture, it is the most annoying of Singapore’s residents (63%), Filipinos (61%) and Malaysians (60%) and nearly half of Britons (54%) and two fifths of American travelers (41%).