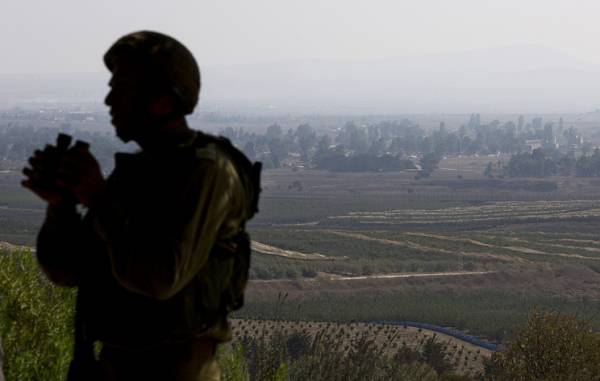 QUNEITRA /Syria/, 3 Aug. /TASS/. The units of the military police secured passage of a column of representatives of the United Nations to the foot of the Golan heights through Syrian territory for the first time since the beginning of the military conflict in the country since 2011. This was reported by the Deputy commander of the grouping of Russian troops in Syria, Lieutenant General Sergei Kurylenko.