The chamber has suggested the government to change the system of informing of citizens on pension contributions, reported RBC in the Department. Changes are proposed to the law “On private pension funds” and “On individual (personified) accounting in system of compulsory pension insurance”. 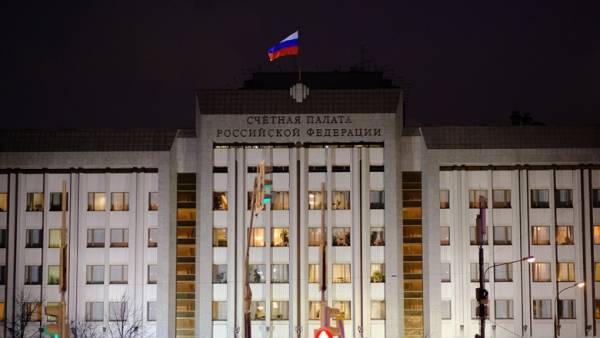 Now citizens can receive notice about the status of their pension savings after the conversion to the Russian Pension Fund or to the NPF. However, in such notices there is no information about annual income from the investment of savings and the amount of the guaranteed amount on 31 Dec 2014 (after this date, the citizens lost the opportunity to transfer their savings from one Fund to another more than once in five years).

ACA proposes to disclose upon the request of citizens. In addition, the auditor recommends to include in the notice information about the status of fireproof savings on 31 December of that year, after expiration of a five-year moratorium on the transfer of funds.with.

“Citizens don’t actually know the amount of the guaranteed obligations of the insurer before them. This is very important if the NPF is to be disposed of and required the state to compensate the citizens of its obligations”, — said in the chamber.

After checking the non-state pension funds, the accounting chamber reported that the early transition from one NPF to another, the Russians lost 82 billion rubles in 2015-2017.