MOSCOW, 2 Jun — RIA Novosti. Biologists have discovered a particular section of DNA responsible for muscle growth after intense exercise, which will help people to become strong or hardy. Their findings were published in the journal Nature Communications. 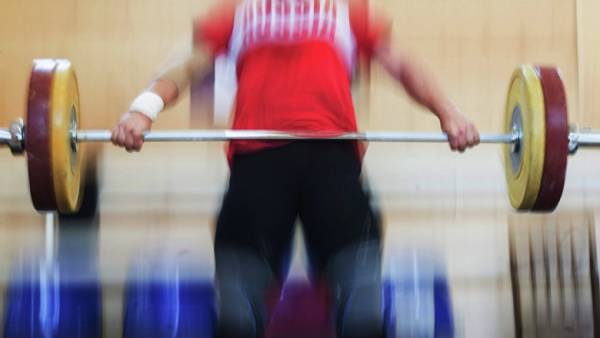 “We opened a chain of genes associated with exercise, which had never been studied. She works as a toggle — if it is enabled, then the muscles begin to grow. If you turn it off, the muscles do not increase in size and become more resilient,” says Sarah Lessard (Lessard Sara) from Harvard University (USA). 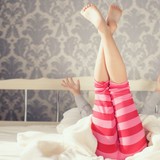 5 life hacks how to start to do exercises

Lessard for several years studying how our body burns calories and becomes more hardy, or strong with regular exercise. Scientists are interested in those genes that are responsible for burning excess energy in the muscles, and their growth and recovery. Substances that control their work, can become one of the most effective drugs for obesity, diabetes, and other disorders of metabolism.

In addition, biologists and physicians, and also sports doctors have long been interested in why the same sets of exercises can affect the muscles of various athletes or ordinary people the opposite way. For example, some people quickly gain muscle mass while Hiking in the “rocking chair”, whereas muscle from other sports fans almost do not grow, but quickly become more hardy.

Lessard and her colleagues found, what is the reason, by studying which genes were most active in muscle tissue in two strains of mice specially bred for these experiments in her lab.

These rodents, as the biologists, were a kind of antipodes to each other, “pitching” and “runners”. The first mouse is easy to grow muscle during exercise, but had low endurance. The second quickly became “Champions” in the race for the long haul, but almost did not respond to weight training. 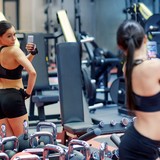 to Friends with the fitness guru is dangerous for the psyche

Comparing the active genes in their muscles, scientists have found that a large part of the differences in their work was associated with the activity of the JNK gene, a kind of “switch” of muscle growth. When muscles work long enough, their mitochondria, the main cellular “power plants” begin to produce specific molecules, which include JNK and cause the muscles to grow.

Opening this gene, the researchers tested what would happen if you delete or temporarily disable JNK from the DNA of the muscle cells of mice. This procedure made the rodent kings of the treadmill. In just two months, they learn to run about two times longer than their counterparts in the control group, held through the same sets of exercises.