The American magazine the Strand Magazine will publish an unpublished story by American writer, Nobel prize for literature in 1954, Ernest Hemingway. Earlier the story was known only to the researchers of creativity of the writer. Reported by the Associated Press. 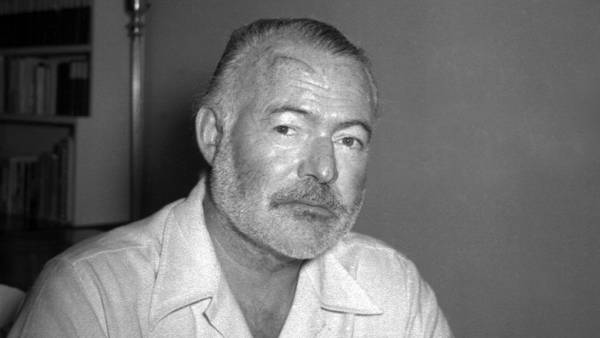 “In 55 of our magazine, we proudly present unpublished story by Ernest Hemingway called “A Room on the Garden Side (Room-side garden”),” — said on the website of the quarterly magazine. The story was written in 1956

The action of the works takes place in the hotel Ritz in Paris during the Second World war. The story is on behalf of a man named Robert, whose story is also called “dad.” The publication indicates that the story is a “vivid sketch depicting soldiers, tired of war, but with hope looking to the future.” The Washington Post notes that the hero, Robert, is the prototype of the writer.

“A Room on the Garden Side” is one of the five stories, the completion of which in August 1956, Hemingway said to his publisher. Informed of these five works were published only one — The Cross Roads.