In France adopted a law against street harassment towards women

Fines for public harassment of women range from 90 to 750 Euro. 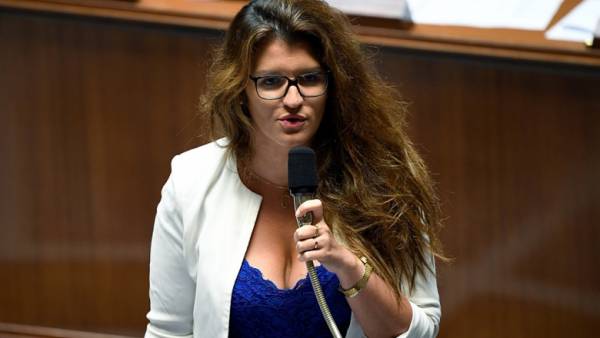 The French Parliament adopted a law on combating sexual violence and harassment. Among other changes, the bill clearly stipulated the age of sexual consent (15 years), stricter punishment for rape and the imposition of fines for public harassment and threats to women.

“Our main task today is to change society, to lower its tolerance of sexism and sexual violence,” — said in an interview with Europe1, the Secretary of state for equality between the sexes Marlene Chiappa. According to her, it is extremely important to create public understanding that the laws of France prohibit publicly harass women. “Shall not on every street corner stand the police officer that people respect the law,” she said.

Public harassment will now fall under the jurisdiction of the law, and the hapless Philistines can get a fine of 90 to 750 Euro. In the case of aggravating circumstances if the victim was “particularly vulnerable” or in the case of repeated violations, the fine could rise to 3 thousand euros. In addition, the law fixed the age of sexual consent to 15 years and increased penalties for rape — a crime may be sentenced to 20 years in prison.