Family-a retired couple from Scotland have won the lottery of £57,97 million pounds (about 4.34 billion rubles. — Ed.). 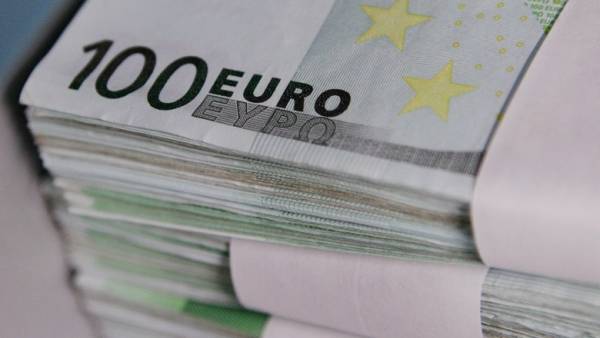 According to the channel Sky News, the couple Fred and Leslie Higgins bought a lottery ticket in the store. Retired at first thought lost, so returned to the ticket seller, who in turn, tore the ticket in half and threw it in the trash.

Soon, however, the machine reported that the family had to contact the company — organizer of the lottery. Then the wife got my a fabulous prize.

According to the channel, Leslie quit her job. The couple who have been married for 35 years, bought a convertible Audi. Now retired make plans to go to India and China, and also to buy a second home in Barbados.

In June it was reported that a citizen of Lebanon, a second time won the main prize of the lottery Dubai Duty Free $1 million