Tehran and Minsk have agreed to trade oil for industrial equipment

MINSK — RIA Novosti. The Ambassador of Iran in Belarus Mostafa, Owaisi said that Tehran and Minsk have agreed on a barter transaction: the exchange of oil for industrial equipment, reported the Iranian news Agency Mehr. 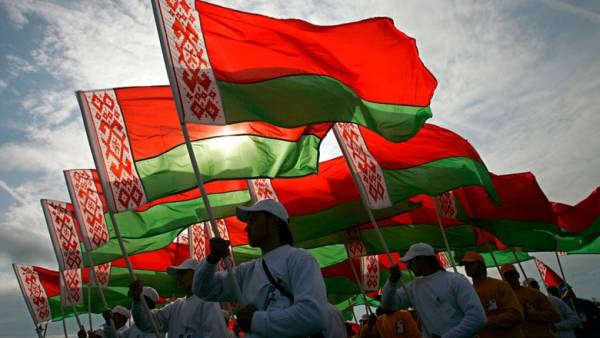 “Tehran and Minsk have agreed to exchange oil products for industrial equipment”, — quotes Agency of Oveisi following the meeting of ambassadors of Iran with the Fund managers of the Islamic revolution Mostazafan. Details of the transaction are not presented.

At the end of may, Owaisi said that the country is interested in continuing cooperation with Belarus for the supply of Iranian oil. In particular, the diplomat noted that last year Belarus was delivered two shipments of Iranian oil — on 600 and 800 thousand barrels, and, according to him, it was beneficial to both parties.

The Ambassador also said that for the current year being negotiated, and expressed hope for continued cooperation.

Earlier the President of Belarus Alexander Lukashenko on the background of the oil and gas dispute with Russia has instructed the officials to seek alternative routes of supply of black gold. Meanwhile, in April of last year Moscow and Minsk have signed the documents, had settled a controversy. The parties agreed to restore supplies of Russian oil to the level of 24 million tons per year.