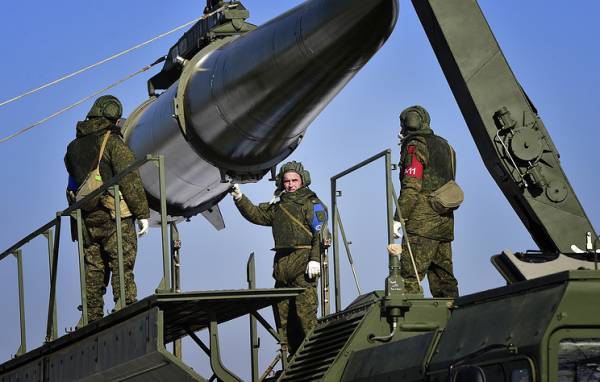 ROSTOV-ON-DON, August 2. /TASS/. Staff of missile brigade, stationed in the Kuban region, raised the alarm during tactical exercises with the use of operational-tactical missile complexes (PTRC) “Iskander – M”. This was announced by the head of the press service of the southern military district Vadim Astafyev.