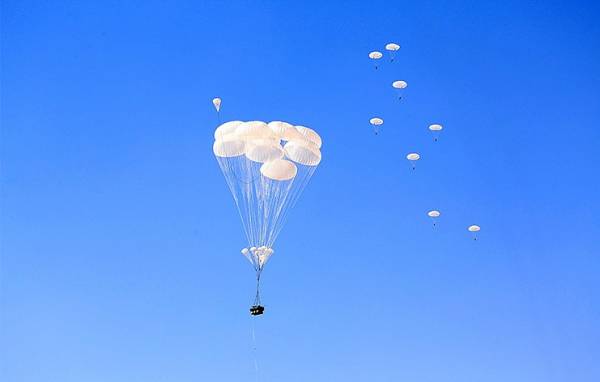 © Press-service of the Ministry of defense of the Russian Federation/TASS, archive

MOSCOW, August 2. /TASS/. Airborne troops (VDV), said on Thursday the 88th anniversary of the Foundation. As told reporters in the defense Ministry, on August 2 in Moscow, and also in many cities of the country will be held festive celebrations, various events for children and youth, and also demonstration performances of paratroopers.