Moscow. August 1. INTERFAX.RU — Thieves have taken the crown of king of Sweden Karl IX and his wife, and the Royal power of the Cathedral in the Swedish city of Strängnäs to the North of Stockholm, said on Wednesday the British newspaper the Guardian. 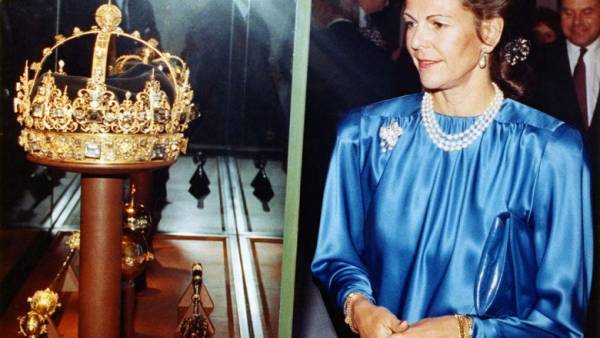 “We contacted the police and reported that something was stolen from the Cathedral,” the newspaper quoted eyewitnesses Tom Rowell. “Stealing things from the Holy and historic buildings — a low act,” he said.

In turn, the employee of the Cathedral Catarina Fraud called the incident “a great loss for the Cathedral, both culturally and financially”.

The guards conducted a large-scale operation to find the thieves, but so far the police have failed to establish their whereabouts.

According to the representative of police Thomas Agnevik, the exact value of the stolen from the Cathedral of jewelry cannot be measured. “It is very difficult to set the price of these things, they are unique,” he said.

Charles IX of the Vasa dynasty became king of Sweden in 1604. In 1611 the conflict broke out between Sweden and Denmark, which came as a surprise to Charles IX and led to his death in the same year. The Swedish king was buried in the Cathedral of Strängnäs.