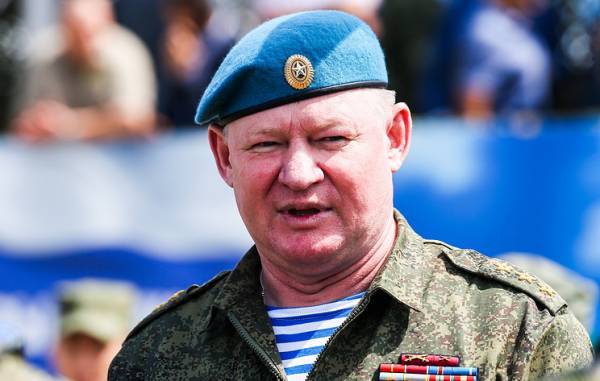 MOSCOW, August 1. /TASS/. The formation of three tank battalions, divisions of electronic warfare and unmanned vehicles in the airborne troops is scheduled for completion this year. This was announced commander of airborne troops Colonel-General Andrey Serdyukov, in an interview with “Krasnaya Zvezda”.