The Central African Republic authorities believe anti-government rebels Seleka guilty in the murder of Russian journalists, according to local radio, citing sources in the government. 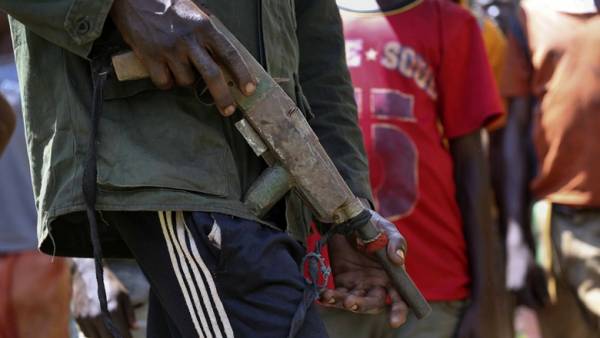 “Three Russians with the journalistic identity was killed on 30 July at approximately 19:24 local time (21:24 GMT), 24 km from the village of sibut on the highway leading to Dekoa. Their bodies were discovered Tuesday morning by the staff of the UN Mission for stabilization in Central African Republic (MINUCCI) a few kilometers North of sibut. Authorities believe that the murder could be the handiwork of the rebels Seleka. The bodies were delivered on July 31 by staff MINISKA in Bangui,” — said the radio station (quoted by TASS).

On the eve it became known about death of the Russian journalist Orhan Jemal, Director Alexander Rastorguev and operator Kirill Radchenko. They were killed in the Central African Republic, where he came to shoot a documentary about the activities of private military company “PMC Wagner”, which is associated with businessman Yevgeny Prigozhin.