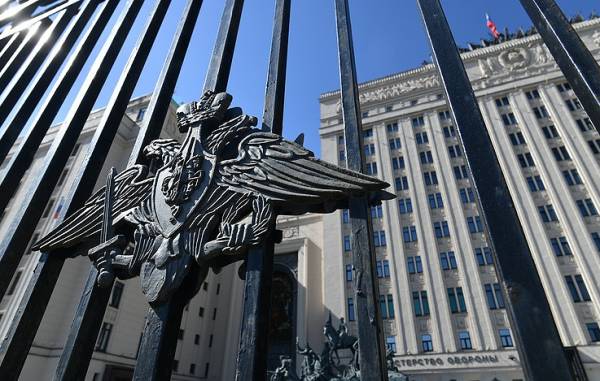 MOSCOW, August 1. /TASS/. Russia came in first place in the world ranking according to the number received by the troops of modern samples of armored vehicles, automotive equipment and missile and artillery weapons. This was reported to journalists by the Deputy Russian defense Minister army General Dmitry Bulgakov the eve of the Day of logistics of the Armed forces of the Russian Federation, celebrated on August 1.