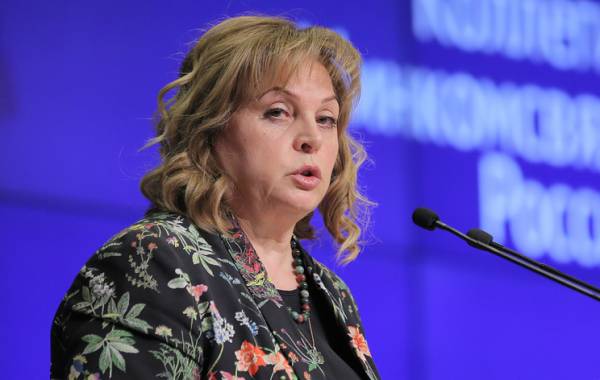 MOSCOW, August 1. /TASS/. The Chairman of the CEC of the Russian Federation Ella Pamfilova hopes that the CEC will support the new wording of the question, which the Communist party is going to put to a referendum against increasing the retirement age.

At the Commission meeting on Wednesday, she said that yesterday met with representatives of the Communist party on the question of the organization of the all-Russian referendum. According to Pamfilova, was reached a preliminary agreement and found “the optimal form of the question.”