Singer Katya LEL has stated that the official representative the Ministry of foreign Affairs of Russia Maria Zakharova will receive a portion of the income from the song “in Full”. About it “lente.ru” have declared in a press-service of radio station “Silver rain” on Tuesday, July 31. 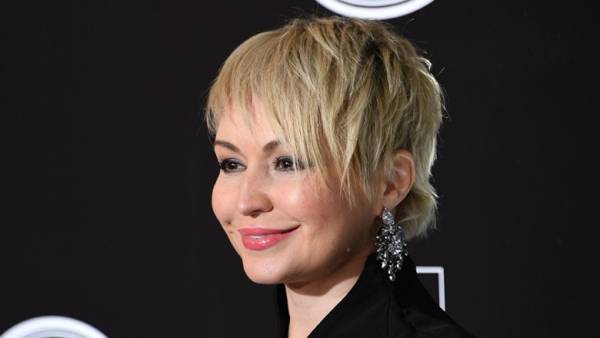 Zakharova co-authored a song Katya LEL. About the speaker of the Russian foreign Ministry said in Facebook on 29 July. She wrote that after a conversation with the singer could not sleep: “And in the morning after a sleepless night sat and wrote the text, lines from which became the song”.

Katya LEL noted that Zakharov is refused the fee for the lyrics. The singer stressed that he will insist on the fact that she received part of the royalties from the sale of the track to “Full” in the network.

See also: Songs Maria Zakharova will be performed at the opening and closing of the festival

Nargis sang the song Maria Zakharova on the opening of the festival.