Service traveling tutu. ru figured out which countries to Russian tourists do not want to leave — the time between flight “there” and “back” is very large. 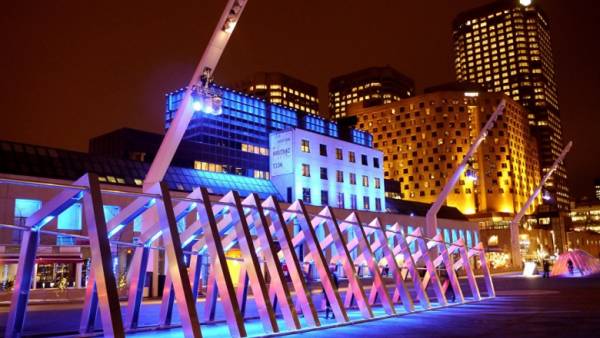 MOSCOW, 31 Jul — RIA Novosti. Service professionals has analyzed all sold tickets from any city in Russia over the past year (1 July 2017 1 August 2018).

On the first and second place rankings, two States North America — Canada and the United States. Russian travelers spend about a month — 31 and 29 days, respectively.

In third place is India, where average tourists fly for three weeks. Approximately the same number of travelers divert in Vietnam and South Korea.

Interestingly, the top three were not only the most expensive cost of flights in the country. For example, more than 50 thousand rubles is the average cost of travel to Cuba and Indonesia, but tourists spend in these countries a little more than two weeks.

Less time travellers spend in Estonia only four days. An average of five days tourists assign to the trip to Belarus and Finland, six days in Latvia. The week conducted by the Russians in Lithuania, Slovakia, Poland, Romania and Sweden.